Every Christmas Eve, Morris Sussex Sports puts together their postseason football awards to recognize and pay homage to the season that was and honor all the football teams, coaches and players that make football in our area so special.  In preparation for this piece, the Morris-Sussex team of writers and reporters spent countless hours watching live games, pouring over game film, reviewing stats and talking to coaches  and players to put together the 2021 All Morris Sussex Sports Team.  We hope you enjoy!

Coach Hennelly’s 2021 resume includes winning 10 games, scoring 35 points or more 7 times, shutting out opponents four different times, winning a sectional championship and winning the first group championship in Morris-Sussex history.  What’s most impressive is that he did that against a schedule that included 10 playoff teams.  Four teams that made it to the sectional title and two that made it to the group finals.  And of course, his curtain call was his Wolfpack crushed Cranford in the group finals 53-14 after being rated the underdog by just about everybody.

No coaching staff dealt with more adversity than Jerry Venturino and his staff that included Bill Stager, Andrew Scalone, Keith Runne, Joe Olean, John Whitehead, Alan Sandberg, Nick Miller, Marcus Thompson and Scott Byers.  They had the challenge of rallying a team that started 2-5 that was nursing a bunch of injuries and making them playoff ready.  Boy did they rise to the occasion!  In the semi-final round of the state tournament, the Falcons shocked a #2 seed Newton team who was on a two-year win streak with a 27-14 road victory.  Then the sectional finals, receiver Erik Garv moved back to quarterback after starter Petter Delaportas went down with a season ending injury and guided Jefferson to a 28-7 win over Rutherford to bring a title back to Jefferson for the first time since 2008.

Stefano Montella was the best player in every game he played this year as he rushed 220 times for 1793-yards and 19 touchdowns, caught 22 passes for 310-yards and four touchdowns, had 152 tackles, 6 sacks, 3 forced fumbles and 1 interception.  He also scored on four 2-point conversions.  When Montella touched the ball, it seemed as if all of the other players on the field were moving in slow-motion.  Montella’s prowess on the field guided the Wolfpack to their first sectional title in a decade and the school’s first ever North Group Championship.

Filippone might just be the most athletic football player in all of Morris-Sussex.  The senior was the perfect mix of power and speed (4.42 forty) and guided the Hornets to their first sectional final since 1999.  Filippone’s 188 carries, 1516-yards and 20 touchdowns was second in Morris-Sussex only to Montella who also played two extra games.

Williamson was a terror all year for opposing offenses as he racked up 17 sacks, two fumble recoveries and a host of hurries and tackles for losses.  Without #33, the Spartans would have had a much harder time getting to the sectional finals.

Delaportas was absolutely masterful in his debut for the Jefferson Falcons this year.  The senior threw for 2,006 yards and 26 touchdowns despite missing games due to injury.  With him on the team, the Falcons were able to win their first sectional championship in over 12 years.

More opposing teams said Hunter Perez was the best athlete they faced more than any other player in 2021.  The senior rushed for 1,419 and 27 touchdowns from scrimmage, and had seven games where he rushed for 100-yards or more.

DePietro was as dynamic as they come, catching 42 passes, 890-yards and 13 touchdowns.  While the team went 3-7, the senior stayed consistent day-in and day-out, finishing the season as the 6th leading receiver in the state.

The Wolfpack front six of center Bryce Cope, guards Henry Frayne and Collin Leonhardt, tackles Will Groeling  Will Groeling and Nick Muha, and blocking tight end Bailey Dowson paved the way for one of the most productive offensives in the state with 4,897-yards and 60 touchdowns from scrimmage.  This unit’s highlight of the year is when they stunned Cranford’s state leading defense with 458-yards and 7 touchdowns of offense to the school’s first ever North Group Championship.

At 6-5, 240-pounds, Caughey was a one man wrecking machine and a problem for every offense he faced.  The Stamford bound senior was one of the main reasons the Wave was able to hang with some of the best high school teams in the country in 2021.

Although Hillier was dynamic on the offensive side of the ball, his 124 tackles, six sacks, two forced fumbles and one fumble recovery was pivotal to the Wolfpack going the distance and winning the section and the group.

Thomas was a phenom on defense, wrecking opposing coaches game plans week-in and week-out.  His 60 tackles and two interceptions were impressive, especially considering teams would intentionally call plays to the other side of where he was on every play.

McCullough was the best kicker in Morris-Sussex, kicking for 49 of 53 extra points and drilling in 3-5 field goals (averaging 39.7), one from 50-yards out and prolific as a punter and kickoffs, regularly putting opposing offenses in terrible field position.  His reliable leg was key in helping the Braves win 10 straight.

Verducci was one of the most electric players in Morris-Sussex during his four years as a starter.  As a senior, he threw for 1,900 yards and 13 touchdowns, rushed for 603 yards and 14 touchdowns and even caught a pass for 35-yards and a touchdown.

There is not much glory in being a blocking tight end.  This no frills job didn’t get the senior any headlines but Dowson's selfless attitude was one of the reasons West Morris had nearly 5,000 yards of offense and ended up going the distance and winning the top team honor in the state.

Skawinski was a dynamo for the Gaels from the moment he stepped on the field.  While Roxbury finished 4-6, the nifty sophomore kept his squad in each game they played against some of the best competition in Morris-Sussex.

Jack Young is the epitome of a “lead by example” kind of guy, throwing for 1,291-yards and 21 touchdowns, rushing for 527 and 3 touchdowns and picking up 47 tackles and three INTs on defense while taking his Braves to a 10-1 record.

No cheerleader squad seemed to bring it as much as the Vernon Vikings did.  This group was impeccable with their routines and kept the crowd and team motivated when they needed it the most.

Thank you to all the players, coaches, booster clubs, athletic directors and fans that made the 2021 season so special!  We wish you the happiest of holidays and a fantastic New Year! 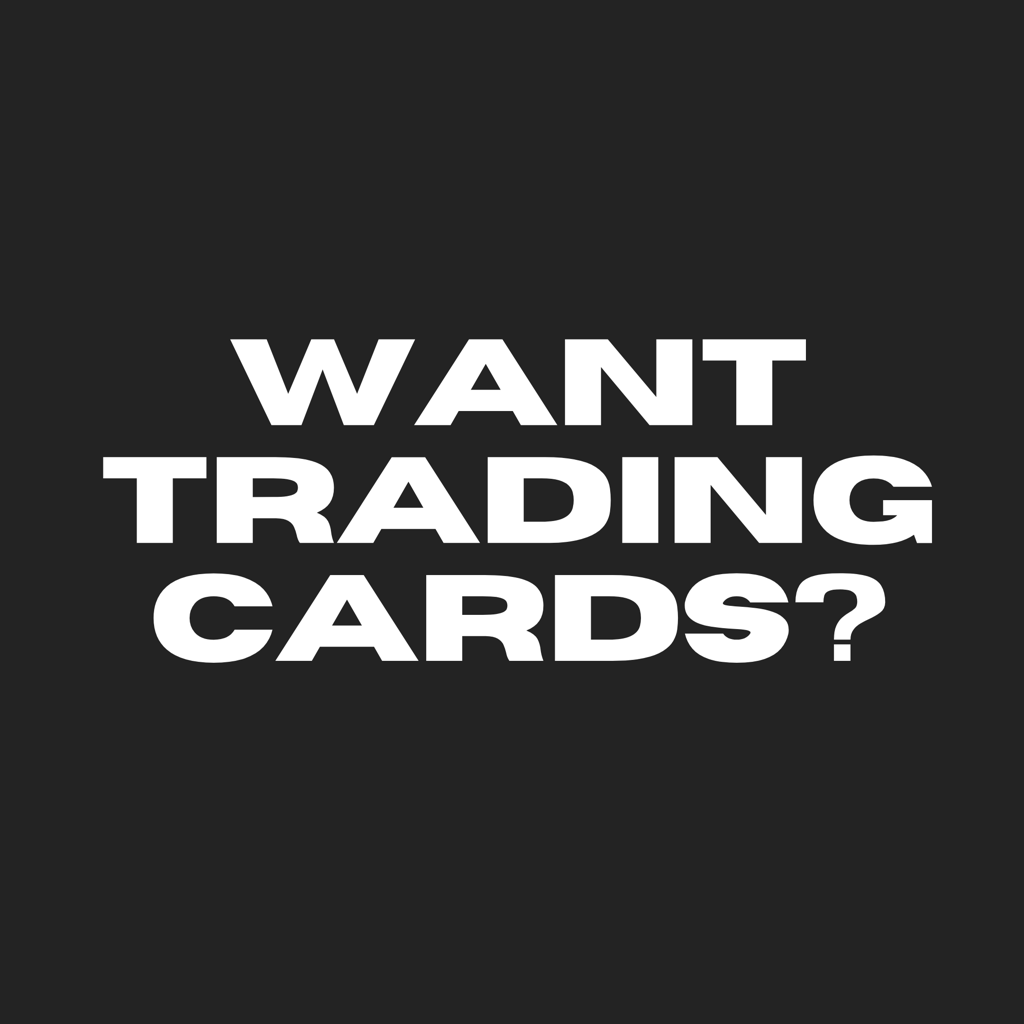 Click here to order a trading card of your favorite player!